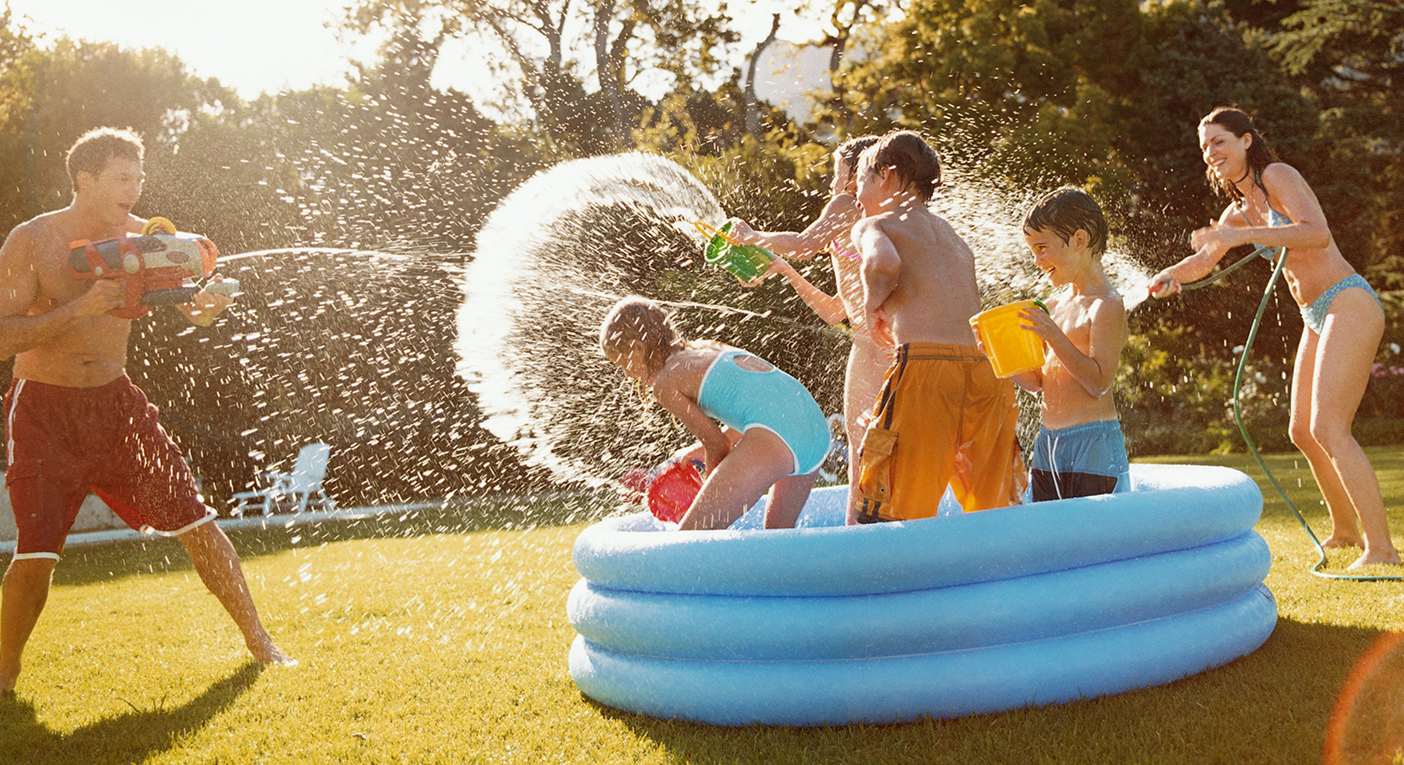 This Aldi paddling pool will help you cool off this summer

Greene County Commissioners said the opening of the county-owned pool at Wana B Park in Carmichaels was delayed due to what they call a “significant” leak.

The Greene County-owned pool was scheduled to open on June 5, but according to a June 2 statement by commissioners, the county’s parks and recreation department discovered “significant water loss” near the pool.

“It has not been determined whether the leak is from the pool itself or from the plumbing or pump system,” the statement said. “Industry experts are investigating the issue… until further notice and the issue (is) resolved, the Carmichaels Pool will remain closed.”

Bret Moore, the county recreation director, said the pool had been repaired in 2018 but “didn’t hold up.” He said leaks have been fixed at the bottom of the pool, but officials are keen to investigate other potential issues.

“We don’t really know how long it will be closed,” he said.

In their statement, the commissioners recommended residents use the county’s other two swimming pools, at the Greene County Water Park in Franklin Township and at Mon View Park in Greensboro, which opened on June 5.

Commissioner Mike Belding said the decision to delay the opening of the pool was made with the top priority being public safety.

“Obviously, we are disappointed that we did not open on time, but our first concern is the safety of our customers coupled with the fiscal responsibility of not continuing to pay for water consumption that we know is well above the average. average, ”Belding said in the release.

The Waynesburg and Greensboro pools offer general swimming from 12 p.m. to 6 p.m. and swimming lessons from 6 p.m. to 7 p.m., and pool party reservations can be made from 7 p.m. to 9 p.m. with the recreation department.

Commissioner Betsy McClure said June 2 alternatives are being considered for those attending the county summer day camp at Wana B Park if the pool is not open at the start of camp. These possible alternatives were not identified in the press release.

The county summer day camp is scheduled to begin June 21.