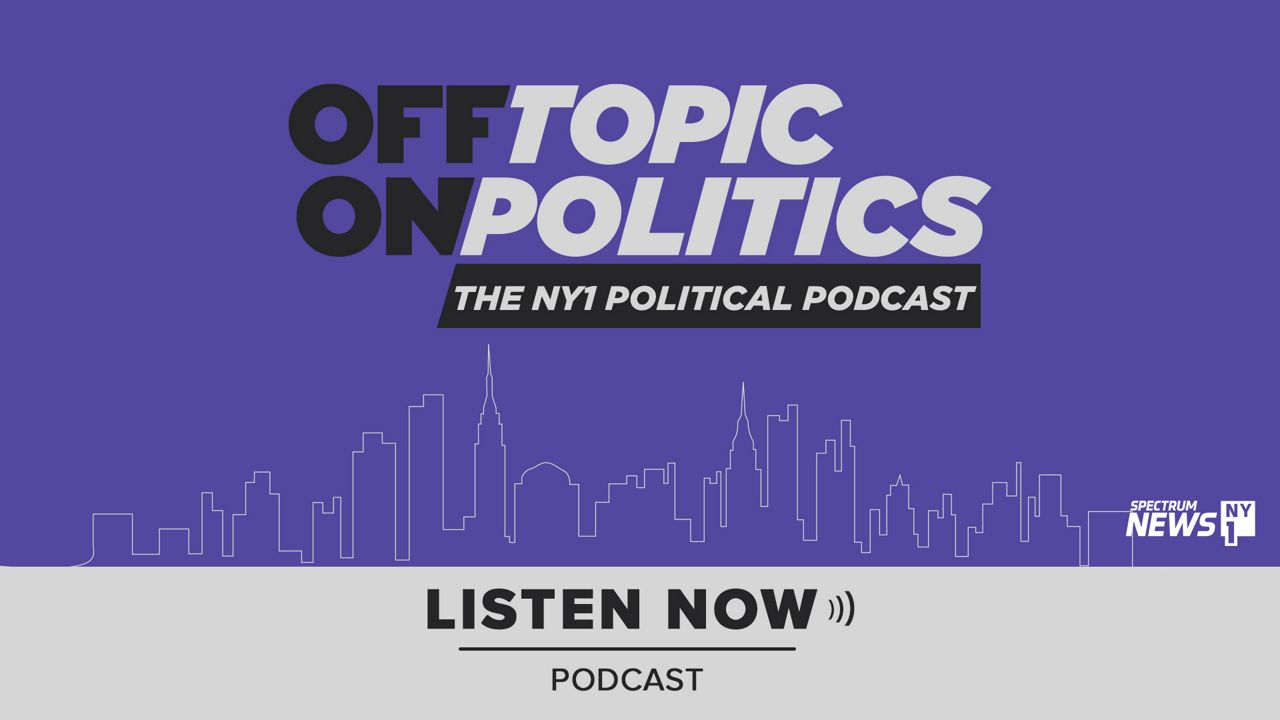 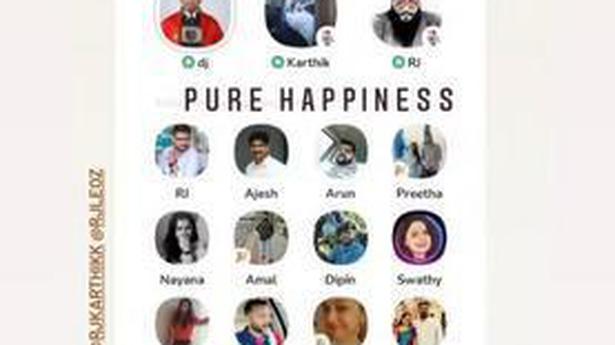 A sea change will take place at Fenway Park on Saturday, when capacity restrictions are lifted and fully vaccinated baseball stadium patrons will no longer be required to mask themselves.

But the change will be slower to come to the Red Sox dugout and clubhouse this season – if that happens. While the majority of Major League Baseball teams have now reached vaccination thresholds that allow them to relax some of their COVID-19 protocols and restrictions, the Red Sox are not one of them.

The MLB and MLB Players Association announced Friday that 16 of the 30 teams have seen at least 85% of their Level 1 staff – a group that includes Big League and Triple-A players and coaching staff, coaches and medical staff, and a small cadre of front office staff – get fully immunized. Additionally, three other teams saw at least 85% of their Level 1 staff receive their last dose of COVID-19 vaccine, with full vaccination status within the next two weeks.

“We’re not in that mix,” said Red Sox manager Alex Cora, who is fully vaccinated. “We got closer two weeks ago, but this week we haven’t made any progress. It’s like that.”

In the MLB, 81.2% of level 1 individuals are considered fully immunized and 84.5% of all level 1 staff have received at least their first injection of a COVID-19 vaccine.

Cora pointed out that the decisions of Level 1 staff in Worcester affect the team’s ability to meet the 85% immunization threshold. He said that, as was the case with the Big League team, there had been no progress over the past week in getting more level 1 individuals vaccinated in Triple-A.

Coming to the 85% vaccination stage comes with certain benefits for the team, including the removal of masking requirements in the canoe and the bullpen, permission to resume activities of the team such as clubhouse card games, the ability to spend time indoors with other vaccinated people such as family members. on the road, the possibility of resuming meals indoors in restaurants, and more.

Cora wasn’t too concerned with the inability to relax protocols at the base stage. However, he was concerned that while Red Sox players have been following COVID-19 rules well so far, players could end up being quarantined for not following guidelines in their behavior off the pitch.

“I think [the lack of relaxed protocols] impact when we leave the stadium, ”Cora said. “It worries me a little bit because we as a group can’t take advantage of certain rules, you know, or break the rules in this situation, because we’re not at 85%.”

Cora has remained consistent throughout the spring that vaccination is an individual decision. But on Friday, he wondered aloud how he would feel if a player who had not been vaccinated ended up on the COVID-19 shortlist for a week for breaking protocols.

“It will be very difficult for me and respecting the decision of each individual [if] someone is quarantined because they broke a rule because they are not vaccinated, ”Cora said. “I always wonder how are we going to react [if] someone just decides … to go to a restaurant or spa or go out, and then all of a sudden that person misses seven days because you have to be quarantined because you broke the rules.

To date, there has been no such incident for the Red Sox. But with the accelerated reopening of the country, Cora has expressed concern that team members will be tempted to engage in activities that will remain prohibited as long as the team remains below the 85% immunization threshold.

“This group has been very disciplined,” Cora said. “But at the same time, Monday is a public holiday. You can feel it. Summer is here. The world is moving on. And I hope we can stay disciplined throughout the process. “

The scope of this discipline will remain high as long as the team’s vaccination rate remains unchanged. 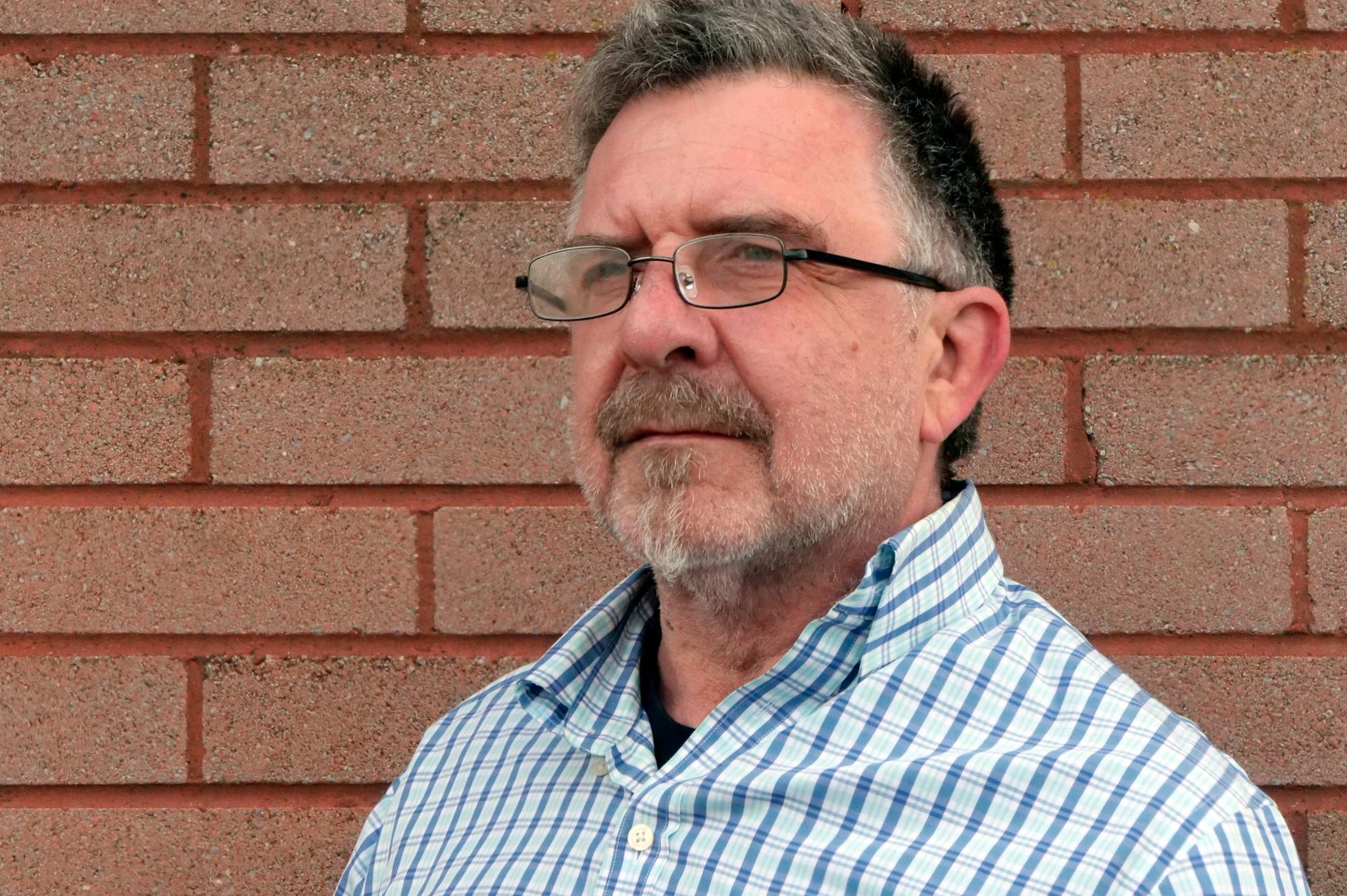