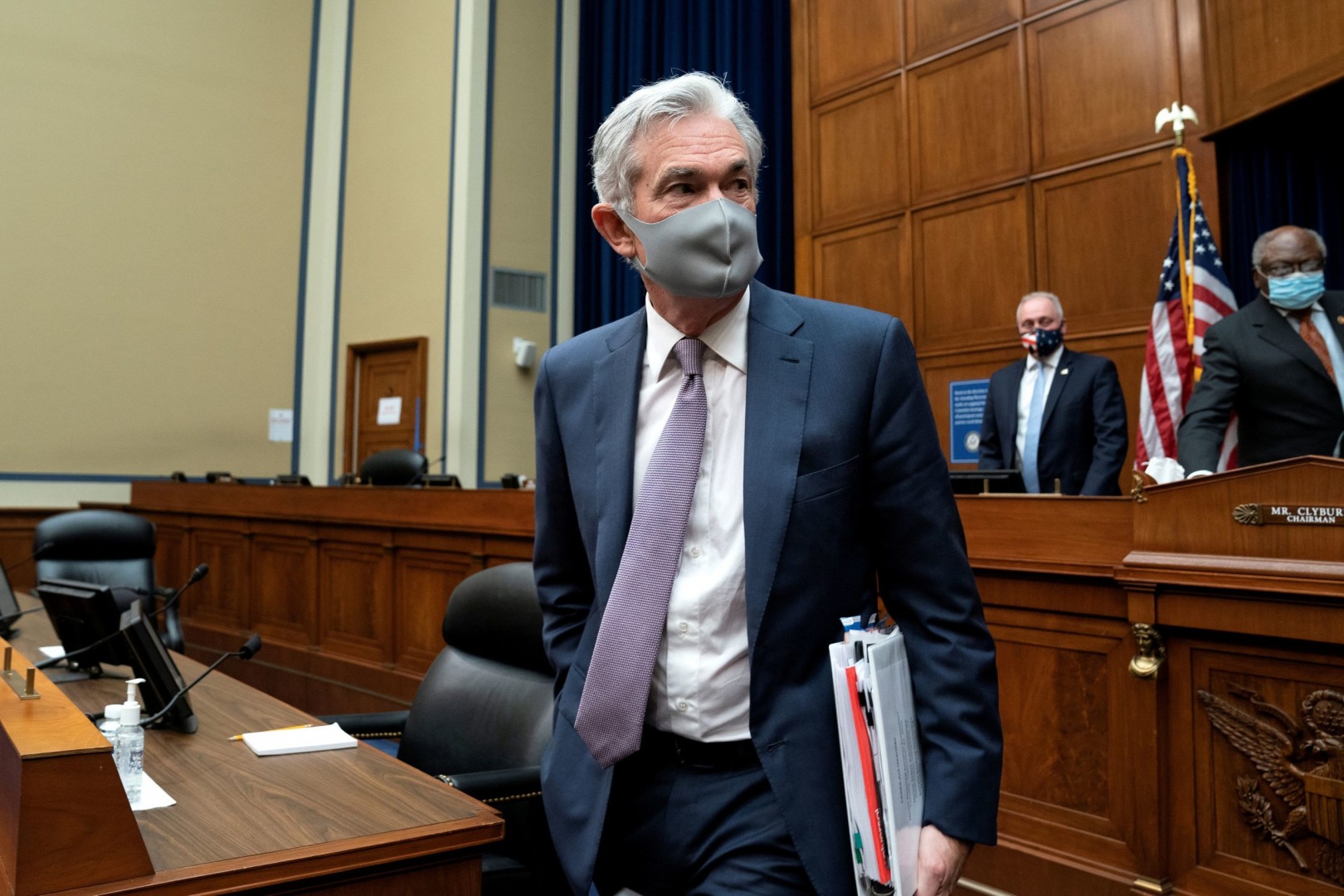 The Fed as the borrower of last resort? 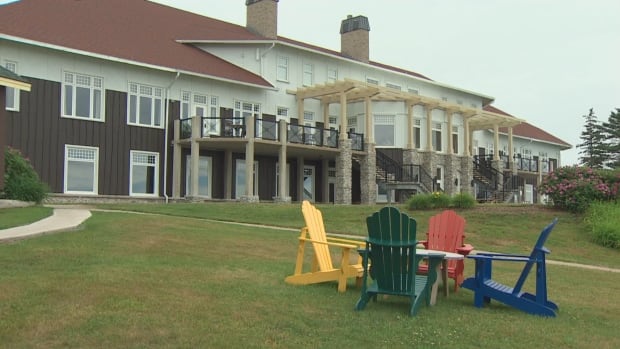 Gingerbread houses are returning to Walt Disney World this holiday season. The first of three displays to open is the life-size rotating gingerbread carousel at Disney’s Beach Club Resort.

The theme for this year’s carousel is “The Little Mermaid”.

There are four horses on the rotating carousel and one on the side.

Of course, a horse is inspired by Princess Ariel herself. He has a red mane and tail and a purple and green saddle.

Scuttle sits at the horse’s feet with a pipe and a “dinglehopper”.

Part of the display is a list of the ingredients used to create the carousel. There are also 21 hidden Golden Mickeys.

The Walt Disney World 50th Anniversary logo is featured on the top of the carousel, among handcrafted snowflakes.

The stationary horse is inspired by Flet and Sebastian. His saddle has partitions and bubbles.

Sebastian sits in a seashell in the saddle seat, while Flounder is at his feet.

Ariel is at the top of the carousel.

Another horse is inspired by Prince Eric, with his dog Max wearing a Santa hat on the seat. The saddle also includes a pirate ship with a Mickey crown.

The horse Ursula has a sprawling black and purple saddle. Flotsam and Jetsam, covered in Christmas lights, are wrapped around the mast of the horse.

The final horse is inspired by King Triton. There is a picture of him and Ariel on the saddle, along with his castle and the Trident sticking out from the top. 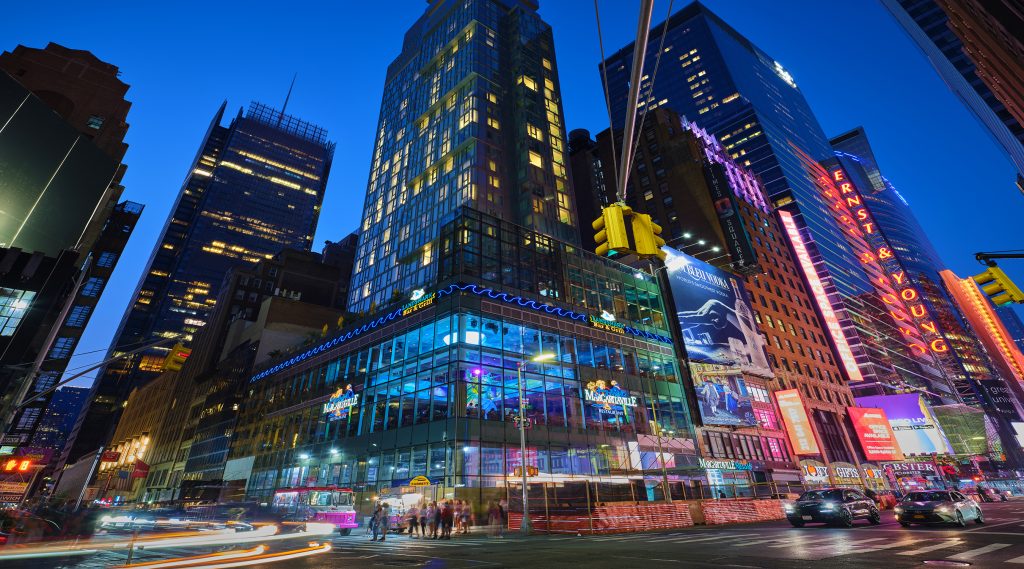