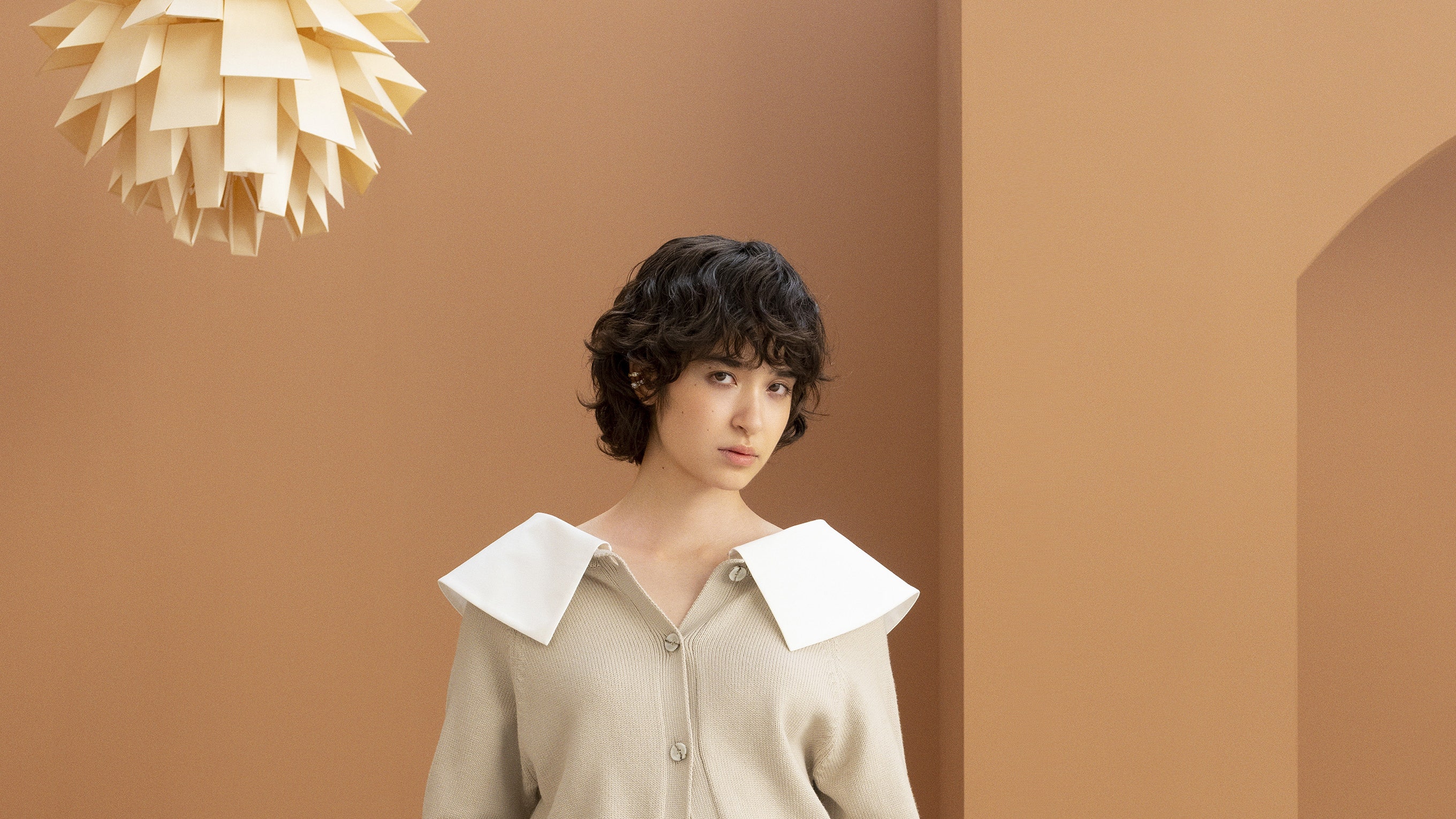 A resolution formally denying the Sand Canyon Resort will be considered Tuesday by the Santa Clarita Planning Commission, according to the commission’s agenda released Friday.

Steve Kim, the developer, also offered to donate 25 acres of open space to the city. Hunt Braly, a land use and real estate attorney at Poole Shaffery & Koegle LLP representing Kim, told commissioners at their May 18 meeting that he plans to appeal a denial by the commission in front of the Santa Clarita City Council.

The resolution made several conclusions about the project, which the Planning Commission recommended rejecting after hearing its case for the fourth time on May 18.

Namely, the resolution of the commission found the project incompatible with the general plan of Santa Clarita, a document containing the goals, policies and objectives of the city.

“(The) project is incompatible with the strategies listed in the open space and conservation element of the general plan which relate to the designation and long-term preservation of open spaces in the planning area,” according to a report by the city.

The report also concluded that the project was incompatible with the rural environment and equestrian character of Sand Canyon as defined by the city’s Sand Canyon Special Standards District.

Kim currently owns the Sand Canyon Country Club adjacent to the proposed resort site. Zoned open space, the area was transformed into a golf course in 1996, when city council decided that “the project would preserve approximately 300 acres of land as recreational / open space in perpetuity” as a public utility.

The Planning Commission will also review the proposed budget for the city’s 2021-2022 capital improvement program, currently proposed at $ 46.3 million.

The budget funds infrastructure projects across the city. The maintenance project, at $ 25 million, makes up the bulk of the city’s infrastructure budget, followed by parks at $ 12 million.

The Planning Commission meeting is scheduled for June 1 at 6 p.m. To join the meeting, visit santa-clarita.com for more information.

Previous Change is slowly coming to the shelter and clubhouse as the Red Sox fall below the vaccination threshold
Next Just in time for pool season: a shortage of chlorine

History of Snowmass: a station in the making