Security measures at private villas in Lonavala are cause for concern

August 1, 2022 – Over the past two weeks, the Spaladium arena in Split has rapidly transformed into the largest indoor swimming pool in Croatia.

The European Water Polo Championship will take place there from August 27 to September 10, with more than a thousand participants, at least 300 journalists and a few thousand estimated fans, especially after the competition. 24 national teams will compete in Split – 16 for men and eight for women. On this occasion, the Spaladium arena will have a capacity of nine thousand spectators.

‘Everything is going as planned. We had a lot of modifications in order to find the optimal solution to simultaneously heat the pool and cool the space, as well as for the drainage. The platform around the pool itself, the stage, the LED screens and other facilities are being installed, but we expect that seven days before the start of the championship everything will be completely ready,” said Renato Živković, General Secretary of Croatian Water Polo. Association, for portal.

The transformation of the sports hall into a swimming pool was planned in 2010 during the European Championship in Zagreb, but it was abandoned “due to political and technical problems”. In fact, the Spaladium arena was built to be able to accommodate water sports if needed, so there are actually no major issues when converting it. A swimming pool measuring 36 by 25 meters was installed in the large hall, with a volume of two million liters of water, and in the smaller hall, half its size, with a capacity of one million liters.

“It will be very lively in Split at the end of August and the beginning of September. We are planning a series of accompanying events: the traditional cartoon festival has water polo as its theme, so we have received a large number of interesting works from all over the world. The sports museum will present a special exhibition on this topic, a large congress for coaches and doctors will be held in the organization of the Faculty of Kinesiology, and the party will last every day in the city center,” Živković tells us. .

A special attraction will be the installation of a summer pool in the sea on the iconic beach of Bačvice, where the first water polo match was played in 1908. Exhibition matches are planned there, as well as a camp for the youngest water polo players, but “ordinary” swimmers will also be able to join.

The budget for the European Championship is estimated at around five million euros; besides the government, the county and the city of Split, it was strongly supported by several sponsors such as OTP Bank and HEP. The big prize was the purchase of two high-value pool shells, which will be dismantled and installed at another location after the championship. As it was agreed that they would belong to Split, we asked Deputy Mayor Antoni Kuzmanić what he would do with them. The two pool shells will be dismantled after the championship, then installed in another location.

“We have planned to install them at the location of the Mornar pool, where there is already a natural sea pool, but from a technical point of view it is not the best solution and it is completely unprofitable. There is no documentation prepared for any of the other locations, and it would be a shame to store the shells as they deteriorate very quickly, so we will be putting out a tender for them. sale, and with this money we will completely restore the existing Jadran swimming pool in Zvončac,” Kuzmanić told tportal. Apparently, there are already several cities interested in buying, among others Zadar and Bakar.

Kuzmanić announces that the government of Split will soon announce a single tender for several sports areas of the city – Poljud, Brodarica, Stari plac and the “Istok project” – and thus define the entire sports facilities of the city and respond to the needs of all sports. In any case, the new aquatic complex is planned for the east of the city.

The Croatian Water Polo Association has not made any specific statement on the fate of the pool shells: “It is important that they remain in Croatia and serve athletes and citizens”, says HVS General Secretary , Živković. The account of the Spaladium arena, which is part of the unfinished sports and business complex, which is the subject of several court cases, was recently blocked by the city of Split due to a debt of communal expenses in the amount of HRK 23 million. . JThe block has been temporarily lifted mainly so that the water polo championship can go ahead as planned, but the operation of the sports hall thereafter is very uncertain. The company running it is bankrupt anyway and the regular income is not enough to pay for all the expenses such as energy, employee salaries and the mentioned utility costs. It is almost inevitable that the gym will have to be sold. 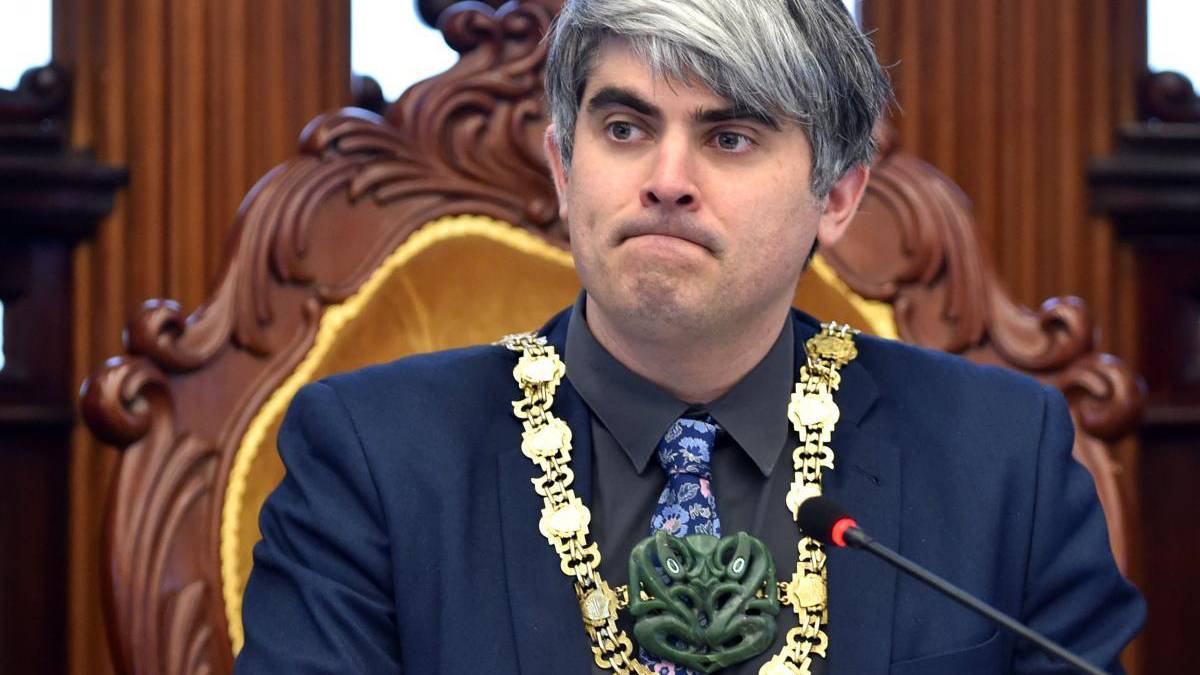